Overview of the Americans with Disabilities Act & ADA Compliance for Bathrooms 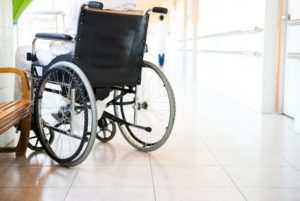 st discrimination in employment, transportation, communications, governmental activities, and public accommodations. This landmark act was signed into law in 19901 and has changed what it means to live with a disability in America.

In this article we’ll explore one of the most important impacts of the ADA—improved bathroom accessibility—and we’ll uncover in more depth the purpose and history of the ADA, who it impacts, and how the lives of Americans with disabilities have improved since the passage of the ADA.

Why Was the ADA Passed?

The ADA is an important civil rights law born out of a former lack of protection under the law for those with physical or mental limitations ranging from blindness to a nervous system disorder. 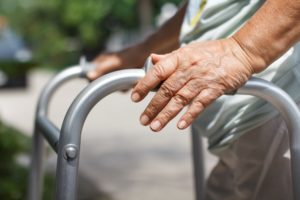 Before the ADA was passed, disabled individuals could be denied employment because of their disability, even when able to reasonably perform the requirements of the job. Many disabled individuals faced inadequate accommodations in public restrooms, many had difficulties getting around city streets because of a lack of wheelchair ramps and curbs—the list goes on. In passing the ADA, America made inclusiveness a priority.

What Qualifies as a Disability Covered under the ADA?

The ADA generally defines a disability as any physiological, mental, or psychological impairment that substantially limits a major life activity (such as walking, hearing, etc.).2 The term impairment is broadly identified by the ADA as any physiological disorder or condition, cosmetic disfigurement, or anatomical loss affecting one of more of the body’s systems, including:

Additionally, the ADA defines any mental or psychological disorder, such as emotional or mental illness and specific learning disabilities, as impairments. The ADA is not required to list all disorders and conditions, as doing so would be virtually impossible, given the great number of conditions that may cause impairment. Impairment does not include normal physical characteristics such as normal height or weight deviations, or common personality traits (such as extreme shyness or a bad temper). It also does not include the illegal use of drugs.

There are five titles that make up the Americans with Disabilities Act3 – explored in more detail below.

This section protects impaired individuals from discrimination in employment. Title I: 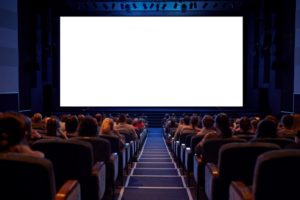 This section prohibits discrimination against those with disabilities by “public entities”—that is, services, programs, and activities run by state and local governments. Title II also:

Regulated and enforced by the U.S. Department of Justice.

This section sets standards for telephone and Internet companies, requiring the following:

This section is regulated by the Federal Communication Commission. 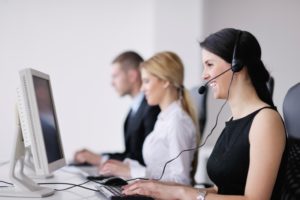 This section contains various provisions pertaining to the ADA in its entirety, including how the ADA relates to other laws. It also contains a list of conditions that are not considered disabilities.

How the Passage of the ADA Has Impacted Americans with Disabilities

As of 2015, the Americans with Disabilities Act has been in existence for a quarter century. The ADA has significantly and positively impacted the lives of Americans with disabilities. A survey conducted by The University of Texas Health Science Center at Houston polled those most impacted by the ADA. Here are some of the findings of the survey:4

Here’s what some respondents had to say about how the ADA has impacted their lives, in their own words:

“Disabled people are accepted as legitimate members of my community. We do not have to be hidden away at home anymore.”

“I became disabled in 1982. I woke up from a coma to find out I was a 2nd Class Citizen! I could not go anywhere or do anything. I was an RN and lost my license because I was disabled. In 1990, ADA changed all that. To me the ADA means I have my civil rights and liberties back. I’m a real person again just like everybody else.”

“I can get into buildings; I can actually go to the university; I can eat at restaurants; I can even take public transport – all of that was impossible before the ADA.” 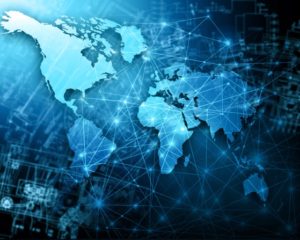 There is no question that private and public restrooms are essential for everyone—regardless of physical ability. The ADA generally requires all types of businesses that serve the public to provide restrooms that are ADA compliant. Some basic features of a well-constructed, ADA-compliant bathroom include:

Sinks should be mounted no more than 34” from the floor, with knee clearance of at least 27” from the ground, 30” deep, and 19” deep for full wheelchair access. The floor under sinks should be clear, and pipes should be insulated (hot pipes can burn legs under the sink).

Faucets should be easy to turn with one hand, requiring no more than five pounds of force to operate. Lever-operated, push, touch, or automatic faucets are all acceptable, as long as they are easy to use.

An ADA-compliant shower stall should have:

Additional ways to create an ADA compliant bathroom include increasing lighting, making walkways wide, and incorporating objects that are easy to grasp. Doors should open easily and have handles that can be grabbed with one hand. Doors should be at least 32” wide when open at 90 degrees.

Well-built bathroom spaces will benefit not only those with disabilities qualifying under the ADA, but also: