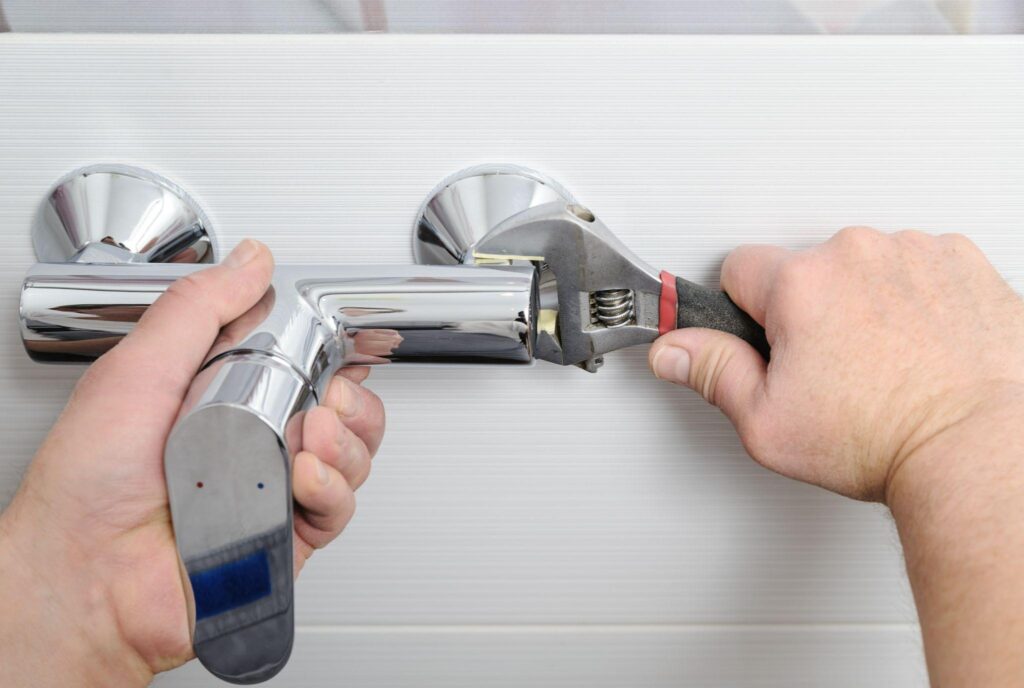 If you live with seniors or people with disabilities, you might be considering making your bathrooms ADA-compliant. An ADA-compliant bathroom is more accessible for all people and a lot safer for everyone.

You can change shower enclosures, add grab bars, and install other accessories to make your bathroom safer. Additionally, you might consider replacing your shower valves.

What Are Shower Valves?

A shower valve works as a thermostat for your shower. It mixes hot and cold water to ensure the temperature is constant. That means there will be no random increases in temperature, which can lead to burns and scaldings. It is an essential part of an accessible shower or bathtub.

These devices are usually placed behind walls, making them hard to access for some people. An ADA-compliant shower is more accessible and easy to adjust, even for a senior or someone with reduced mobility.

How to Find the Perfect ADA Shower Valve

First, you will need to count the number of shower heads and faucets. The more taps and shower spray units the bathroom has, the more power you’ll need from your shower valve.

If you have a traditional shower head and a hand-held model in the same shower, you’ll need a ¾” shower valve.

Alternatively, if you only have one shower head in the shower, you can choose the basic size. A ½” shower valve will give you the necessary power and safety features for a more accessible shower.

The ADA (Americans with Disabilities Act) provides specific rules and requirements for bathrooms. It covers showers, shower tubs, and bathtubs. Therefore, you must follow specific instructions to install and use your shower valve.

These are the ADA shower valve height and installation requirements:

The valve is just one small part of your shower. So, to make it more accessible, you must consider other factors.

Here are the other ADA requirements for an accessible shower:

Are you looking for the most reliable ADA-compliant valves for your shower? Look no further than American Bath Enterprises. We have a wide selection of shower enclosures and other products to help increase your bathroom’s safety. To learn more about our high-quality and ADA-compliant shower systems, contact us at (888) 228-4925!